“And who is my neighbor?” – Expert in the law asked Jesus of Nazareth. This question remains one of the key questions of every human being. It remains a question, that we can’t avoid to answer. And we give our answer in various ways.

For some neighbors are the nation. People of similar origin, speaking a similar language. Hence the idea of nations and national states. Hence, its consequences, and also such that people were killed for the only reason that they were some nationalities.

For others neighbor is the one who believes in the same values and in the same way, as they do. Who has the same worldview. Who share their religious beliefs . We recognize others as neighbors as fellow human beings, because we have the same religion, the same opinions on life and the world. Communism, liberalism, Islam, Catholicism. Those who thinks differently – are not our neighbors. At least not really. They are strangers, outsiders, but graciously, temporarily, we can call them that way.

There is another type of connection, communication, identity, which brings people together in one, so that they can think of themselves brothers, neighbors. The third way is not derived from the same origin or language, it also not relies on community of beliefs and opinions.

It exceeds and overrides these earlier criteria, because it is true and real. “An American went down from Fresno to Santa Barbara, and fell among robbers, who stripped him of his raiment, and wounded him, and departed. And by chance there came down a certain priest that way; and when he saw him, he passed by on the other side. And likewise a local politician, when he was at the place, came and looked, and passed by on the other side. But a certain Russian, as he journeyed, came were he was: and when he saw him, he bound up his wounds and brought him to the hospital.” So maybe nowadays it is how Jesus’ parable of the Good Samaritan would look like.

On the Camino one can understand that the truth about people, about what unites them, lies not in their beliefs, or their origins. It lies, and this is what about was Jesus’ parable , in what people do to each other. What they are to one another. Do they manifest bitterness, bigotry and indifference to the other. Do they show openness, respect and willingness to help. It was a Samaritan, a stranger and dissenter appeared a neighbor of assaulted Israelite. When Jesus healed ten men, only one came back to thank him. Again, it was not his countryman or man of the same religion rite. It was just another Samaritan, a stranger who, in reality, appeared a neighbor.

On Camino, one can understand that the truth about community and brotherhood between people exceeds  basic tribal references. Exceeds also ideological and religious frameworks. Because it comes down to the reality of the actions and attitudes towards another man.

It is no longer important whether you’re an American, Australian, German, Korean, Polish, French. It is not matter what religion you are. It is important who you are for the other people. From that comes the real community. It is not the ideas, views or specific religious practices, that matters.

Camino is the place where the community can be experienced. To experience something is much more, than to understand or to know. Because to experience means to go thorough, to touch and to be affected. Of what? The truth about what is. The truth that you won’t be recognized as Christians because you will take part in religious ceremonies earnestly. But because you will “love one another”. And that means help. And that means respect. And that is a common joy, effort, self-reliance. And that is the concern.

So Camino is a great forge. A breeding ground for Christianity. That true Christianity. That, which was a revolution started by the Master of Nazareth. This human Christianity, in which every man can find himself, even if he thinks, he does not believe in God. For God is not a set of views or beliefs. Because God is love. And love is action. And this is one of the truths that can be found on this wonderful and immeasurable way to St. James in Santiago. On the Camino. 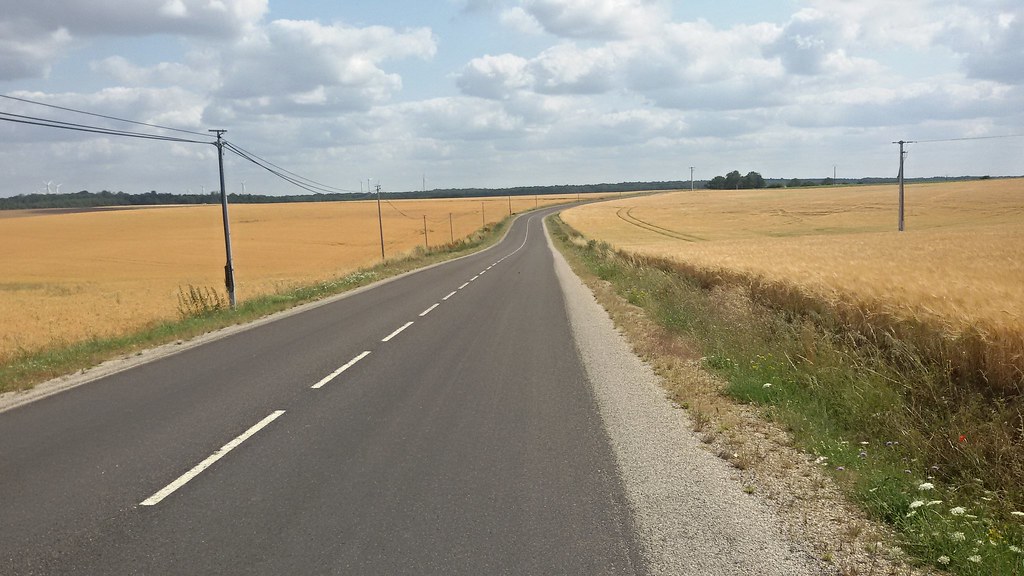