In the year 1098 – in which the first Crusade conquered Antioch and was heading toward Jerusalem, to capture it on July 15 next year – the abbot of the Benedictine monastery in Molesme, discouraged by shape life in his own order, left to start a new congregation.

The first monastery of the new convent was founded in Cîteaux in the same year 1098. The Latin name for the village of Cîteaux was Cistercium, hence the the name of new order became Cistercians.

Cistercians rapidly become one of the most recognized religious congregations. They set up a series of abbeys in France, including in Marimond in the year 1115.

Sixty years later, in 1176, Polish Prince Casimir II The Just brought French monks from Marimond to his land and founded the abbey in polish village Sulejów. And thus arose a monastery in Sulejów, which exists to this day and which you can visit.

Nothing of all of this I didn’t know, when half terrified, half determined I scrambled through Poland towards its western border to reach St. James paths in Germany.

Sulejów happened unplanned on my Camino, almost by accident. It was at a distance of 30 kilometers from Opoczno where I slept the day before. It was towards west. I looked on the internet for a catholic parish in Sulejów and made a phone call.

After a brief conversation I heard: “Yes. Please come.” So the next day I got to Sulejów. I didn’t go straight to the parish, to the monks. No. It was the afternoon and the sun was shining. The colors of a small church, which stood in front of me, were such unusual that I couldn’t take my eyes of it. I went inside. Silence. A few people. Time seemed to materialize there, even if I knew nothing about the place that moment. 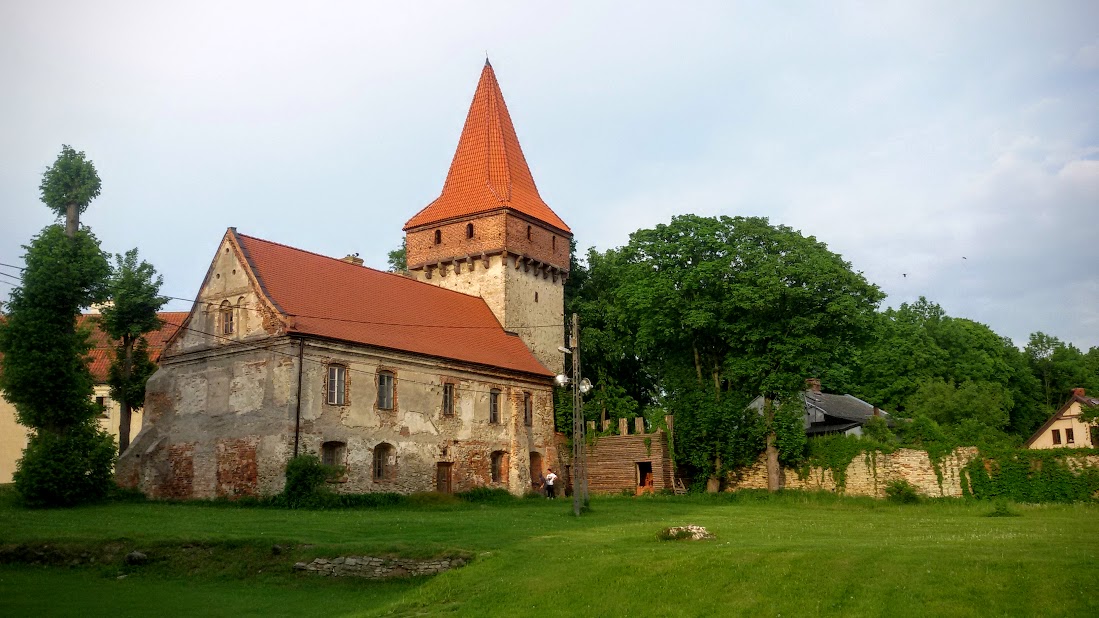 There were two monks. Polite but rather manlike, that is – not very emotional. Mass was lovely. I got a picture of the Virgin Mary, who went with me till Santiago.

And all of this still exist. Since that 1098 year, when St. Robert (Abbot of Molesme) departed his own monastery and started in Citeaux a new congregation, through inviting these monks and founding for them a monastery in Poland 800 years ago, until today.

Sulejów lies on the most convenient route from the central Poland towards the West, to Zgorzelec and then to Germany. I believe that one day it will be a place often visited by pilgrims. A worthwhile, because the place is unusual. And the monks… but it’s too long to be tell it right now 🙂

Oh yeah. The church. Well, it is built of stone, unlike brick temples so often encountered in Poland. Actually now, after the time passed by, I come to the conclusion, that if one wants to see how churches in France look like, one can go to Sulejów. 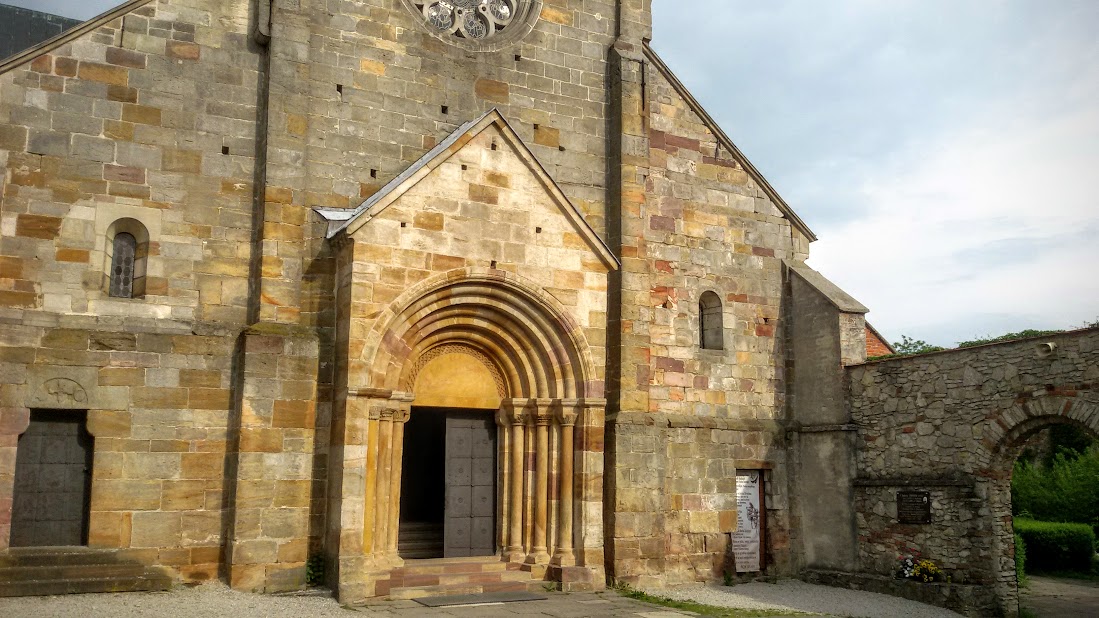 The road that St. Robert of Molesme has to travel to Cîteaux (Cistertium) leads through Châtillon-sur-Seine, the little town through which I walked on my way to St. James on July 11 2015.

And many more issues, events, places and lives are intertwined with each other, when we look back, on the our road. We just need to go out, to move on. Then we also become a part of the fabric of time and life, and we add to it our own “threads”, paths, steps, making it richer, more beautiful, still new …

More about Sulejów, Châtillon-sur-Seine and other places and stories in my book. Unfortunatelly only in Polish, for now 🙂