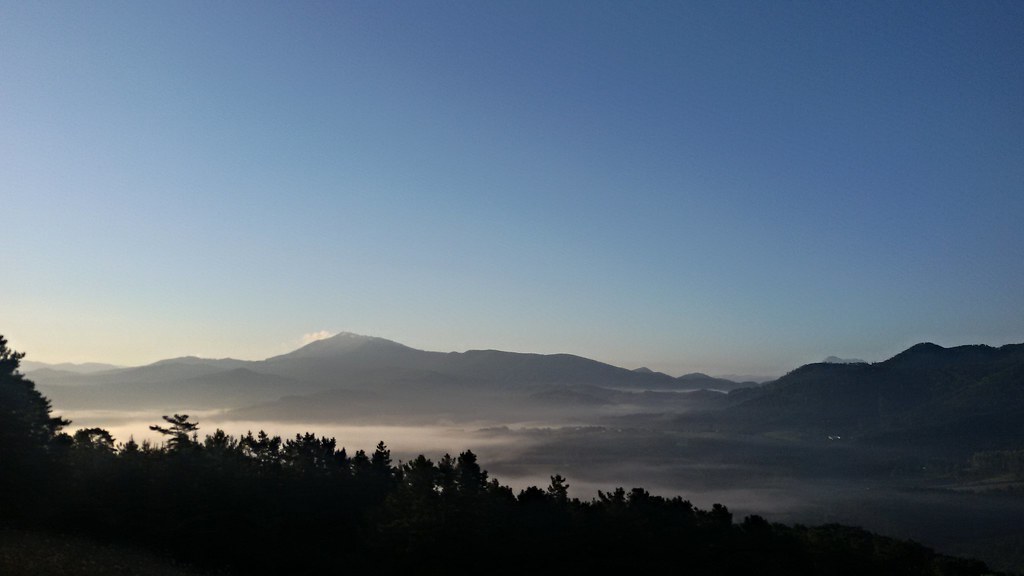 I recently listened to Rupert Sheldrake talk with the Anglican Bishop of California. One is quite “unusual” scientist. The second quite remarkable, considering the polish conditions, priest.

Both men during the conversation, which has interesting elements, presented an unusual compatibility. Actually, their whole attitude was seeking accordance and compliance. While in the case of a scientist, this trend has been modified by the intellectual workshop, which does not allow direct affirmation of nonsense and forces, even in the most delicate way, to try to draw attention to the reliability of reasoning; in the case of the bishop, such limitation seemed to not exist. Anglican clergyman, in principle, wanted the heaven for all, and tried to agree by any means at any price.

These attitudes are radically different from those that are somewhere inside me and repent there :). And the same I think is with a large most of the Poles. Because we are fundamentalists. Fundamentalist is a person who a set of words, terms, phrases, descriptions and assessments of reality makes the indisputable and unquestionable. Everything that does not agree with that formula, that subject of fundamentalist faith, is wrong and you are eager to attack it and fight.

They are political fundamentalists. Some believe in one political camp blindly completely, others just a second. For both these who think differently are promoters of evil and the worst threat.

As I listened to his words, steeped in love for every human being and to all social phenomena, first I felt very positively surprised. With time, however, I began to notice some nonsense in his speech. So it seemed to me, that the only truth which the Anglican Bishop acknowledges is agreeing with everything. It was such strong attitude that can easily lead to errors, even intellectual.

So to me, this is a fundamentalism too.  This tendency, at all costs, to appreciate any other position, to agree with every argument, to seek something common with each direction and everyone. Maybe I am to hard but the scope of positives perceived by the bishop and appreciated by him (shamans?) was so wide, that imho it justifies my opinion.

The question is whether I am a fundamentalist. On the one hand, I’m not sure, because I’m ready to challenge every sentence from the set of my views, from the description of the world, people, culture and faith. Ready to challenge, that is willing to discuss it, ready to think about whether this is true or not.

I am a fundamentalist in terms of the decision. The decision from which I do not leave myself a way to retreat. Decision, which I try to make, again and again, on the advice of Jesus, with all my strength, with all your mind, with all my heart.

Whenever such a decision is taken in this way, definitions, views, “articles of faith” cease to have grave meaning. They are something from another level. Something which you can think about, you can accept, learn, change. Because they are no longer the center and content of the heart. In place of the theory comes experience.

And here’s about pilgrimage, including this special one to St. James do Compostela. Because this pilgrimage gives no new theory. Does not bring repeat teachings, that someone invents and through persistent repetition advertises as immutable and unique, and necessary.

The pilgrimage also distracts from the more subtle teachings performed by  media. A more subtle but even more unrelenting, insistent madly, still often fundamentalist, although on the opposite angle.

So pilgrimage separates man from theory. From the words and ideas, which people want to fight for, to make accusations and charges if someone do not agree. With which they want to identify. Pilgrimage brings, in place of theory, experience. The discovery that through experience, you can learn something. Not theoretical, but something existential. Maybe just – life.

The experience of being truly open to the people, of the possibility of relying on others, on foreigners,  experience of hard and tough road, it all builds pilgrim in a way, that even to himself, it is not easy to notice, to explain, to understand. But in a way, it is so directly felt, that it can not be denied.

When the cloud of words, “truths” and beliefs, that we believe, disappears, then all that remains is a “naked man”. With his choices, decisions and experiences. With what he did to other people. If he has make a goal of life his own wellbeing and tried to save himself, or with obstinacy and super-fundamentalism tried to strive for Love, which we name – God.

All the rest seems as fallen leaves in the valleys, that morning covered with carpet of feathery fog. A pilgrim goes through peaks. He got up early, because the sun was rising, because he has a goal, to which he became peregrination…

Disclaimer. I am not very good in English. So if you notice a mistake, just tell me, or smile 🙂